Save the encoded and decoded URLs in your system

To ensure that the server can understand the URLs containing complicated search queries with unreserved characters, encode them with ETTVI’s URL Encoder -it replaces the unsafe characters with ASCII codes to make the URLs server-readable.

Enter single or multiple URLs to encode or decode in bulk - for free of cost.

ETTVI’s URL Encoder will convert the non-conforming characters into their ASCII codes in each URL and then display the encoded URLs in separate rows.

ETTVI’s URL Decoder will convert the ASCII codes in each URL and then display the decoded URLs in separate rows.

Why Use ETTVI’s URL Encoder Decoder?

ETTVI’s URL Encoder Decoder serves the best to encode the query string components, including space and special characters (&,:, #, +) or decode the ASCII codes of these unreserved characters into standard human-readable form - whenever and however the user requires.

Any character in the URL that is not alphabetic, numeral, or reserved must be encoded to be accurately understood by the web servers. Therefore, the webmasters need ETTVI’s URL Encoder to convert all the unsafe characters into server-readable ASCII codes.

In short, ETTVI’s URL Encoder replaces the non-ASCII special characters with codes representing such non-conforming characters. On the other hand, ETTVI’s URL Decoder helps the webmasters to reverse the encoding process - just enter ASCII-encoded URLs to convert them into their standard form.

Whenever a user is required to encode the URLs containing unsafe characters or decode the ASCII-encoded URLs, he can ETTVI’s URL Encoder Decoder for free of cost.

URL Encoding, also known as Percent Encoding, is a technique utilized to encode URLs with special characters. In your URL, there may not be allowed characters that need to be replaced with special characters, such as spaces needing to be replaced by%20. For example, if you have the text hello world and want to encode it, spaces need to be replaced by + or %20. As a result, hello world will become hello%20world or hello+world after encoding. You can use ETTVI's URL Encoder Decoder tool to decode an encoded URL that you copied from your web browser's address bar to comprehend the URL better. This is known as URL Decoding or Percent Decoding.

What is the Purpose of URL Decoding?

URL encoding is followed by URL decoding, which is the exact opposite operation. Useful for analysing URL query strings or path parameters.

Using the US-ASCII character set, URLs can only include a restricted number of characters. URL encoding or Percent encoding is used to encode characters that fall outside of this allowed set. You'll find these characters in the below table with the alphabet, digits (0 to 9), punctuation marks, and punctuation symbols (.).

To access the actual numbers, it is necessary to decode URL query strings or path parameters.

What's the Deal with URL Decoding?

This means that any sequence of the type "% xy," where xy is the two-digit hexadecimal equivalent of 8 bits, is considered as one byte. This is followed by the replacement of all substrings that contain more than one of these byte sequences in a sequential manner with the character(s) whose encoding would produce those consecutive bytes.

What is Percent Encoding (URL Encoding)?

URL Encoding is the process of converting URLs that contain reserved, unsafe, or non-ASCII characters into a format that can be read by any web browser or server. The character is initially converted to a byte. Next, two hexadecimal digits preceded by a percent sign (%) are used to represent each byte. This character, the % sign, serves as an "escape”.

Why do you Need to Encode your URLs?

You need Url encoding to send data that would be difficult or impossible to send over the Internet.

AJAX or POST requests could require you to encode your URLs, thus you'll need to use Url encoding to do so. Often the URL of these requests is encoded so that someone who doesn't have necessary permissions on your website can't readily change it - this way they'll just see nonsense!

There are several websites out there that can assist you in deciphering URLs, however keep in mind that 'easy' often comes at a price! Double-check what's flowing into and out of those utilities, as well as their source, if you decide to take this path.

What are the most Typical Applications of URL Encoding?

In the end, encoding works even if you don't know why, because as we've seen % u2013 having nonsense in URLs may secure us from malicious people who try to exploit these flaws.

Facebook - You can post a link to your Facebook profile using the format 'facebook.com/username', which will automatically encode the URL for you. This can be done by going to Settings -> Security -> Restrict Access and turning on "Encode URLs from third-party sites."

After that, paste any URLs into the textbox where it asks for Url Encode and then click Update Status or Share Link to save your changes. You can use "percent 25" instead of spaces if you don't want to use them – however, spaces are generally used in URLs!

Email - One of the easiest examples of encoding is email, which is done automatically every time. There's nothing to worry about.

Website - Your website's links should be encoded with Url Encode (). RFC 1738 compliant character codes are used to substitute specified characters or sequences in a given string. Email messages (and other environments) don't guarantee that hyperlinks won't be destroyed by incorrect decoding of text before display, hence URL encoding is required when posting any link in an email message (or other environment). Because of this method, special characters like spaces, ;, =, +, [, ], @, &, *, (, ) will be encoded as HTML entities instead of HTML characters, ensuring that these symbols will appear appropriately when the message is shown.

The following table lists the URL encoded form of each ASCII character.

"This is one of the best tools I've used for decoding URL encoded data. It's fast and accurate, and it's easy to use. I can easily decode the encoded URL with this program. There's no need for further work! (Andrew Roden Digital Marketer)" 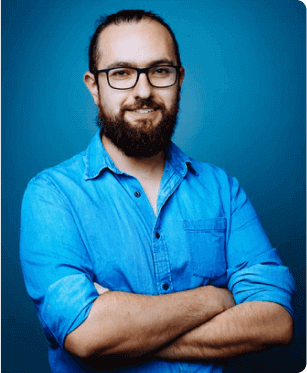 " As an SEO asset, it's a great tool to have. Decoding encoded URLs is so easy with this ettvi url encoder decoder. Totally satisfied with the outcome. (Owen Nielsen Blogger)" 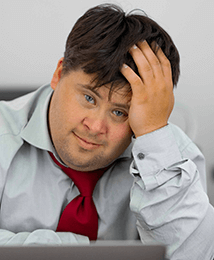 "It's a fantastic tool. When you have this tool, it's a breeze to decode and encode the provided URL. All it takes is a single tap to get the job done. It is without a doubt recommended. (Martha Woller SEO Analyst)" 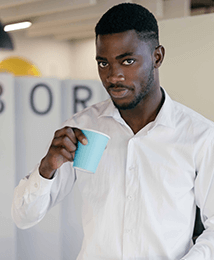 "The UI of this application is excellent. It's a breeze to work with. For those who want to encode or decode URLs quickly and easily, this is a must-have. (Nia Jax SEO Expert)" 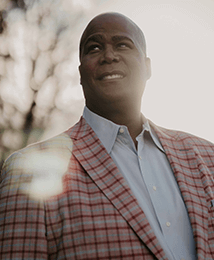 "It's so simple to encode or decode a url anywhere in the world! The ease with which this program encrypts a URL is very remarkable. It is without a doubt recommended. (Hardin Scott SEO Analyst)" 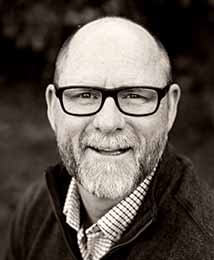 ETTVI’s URL Encoder Decoder helps the webmaster to convert URLs containing special characters either into human-readable or server-readable forms. Using this tool, you can encode unreserved characters in URLs with ASCII codes or decode the encoded URLs - just as required.

The webmasters are required to encode the URLs which contain non-alphabetic, numeral, or reserved characters so that the web server can understand them and load the required resources accurately. The URLs with special characters can be converted either into ASCII or UTF-8 codes.

Just enter a URL in the search bar of ETTVI’s URL Encoder Decoder Tool and press “Encode”. It will quickly process the requested URL to encode it using ASCII character coding.

When you enter an encoded URL in ETTVI’s tool and press “decode”, it quickly runs to identify the character encoding type and track the encoded characters to convert them into human-readible form. Within a few seconds, it displays the copyable decoded URLs.

Yes. ETTVI enables people from all over the world to access and use the advanced URL Encoder Decoder tool for free of cost.

Stay up to date in the email world.

Subscribe for weekly emails with curated articles, guides, and videos to enhance your tactics.

This feature is on it’s way!